Open up your copy of US Army Field Manual 23-5 and turn to page three. There you will see two interesting data for the M1 Garand, which is without question the most important rifle chambered for 30-06 ever to exist.

What Is Maximum Effective Range? 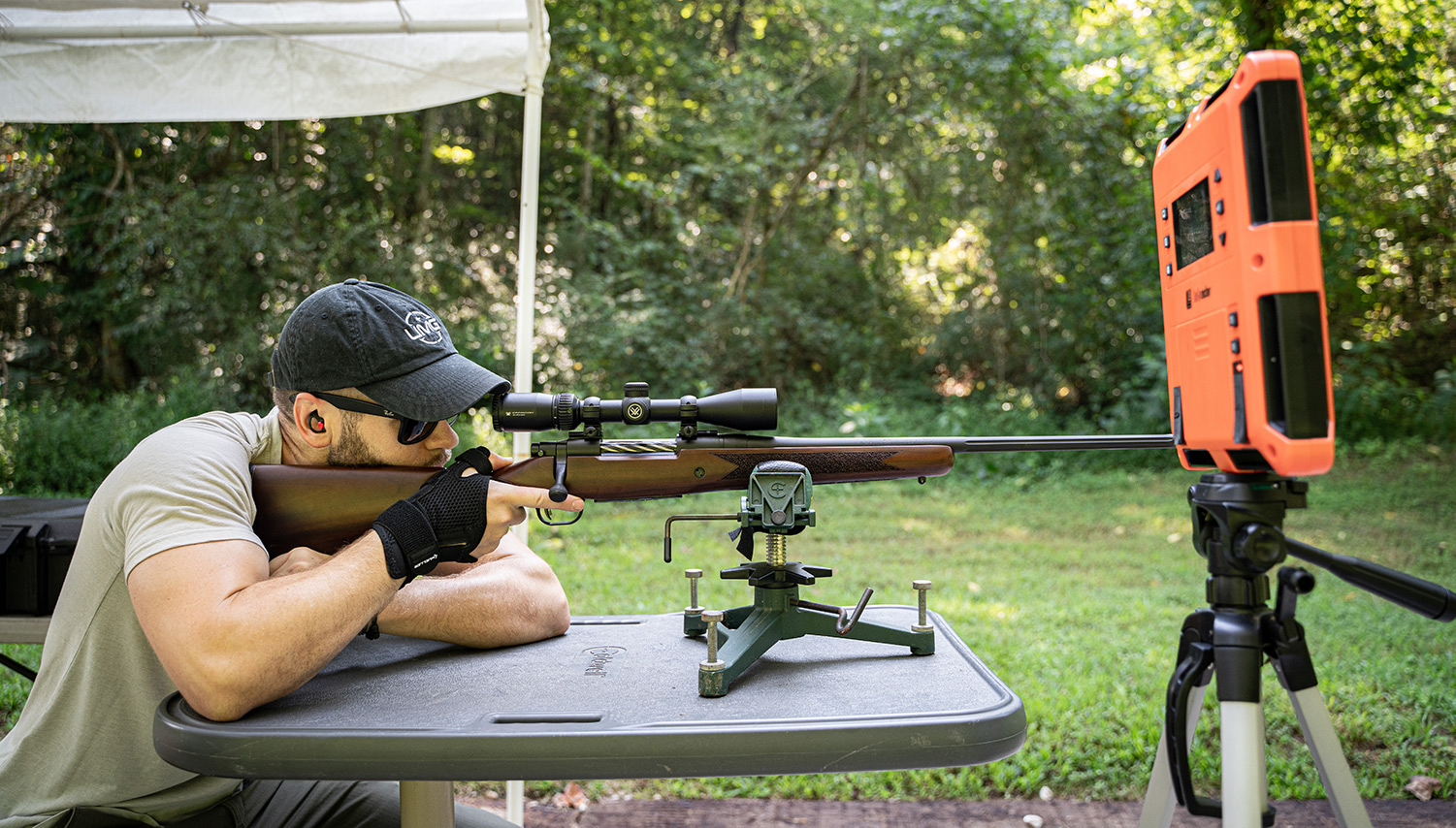 “Maximum range” is easy enough to understand. It is the farthest distance the M1 rifle could possibly reach under optimal conditions. “Maximum effective range” is further defined in the manual: “the greatest distance at which a weapon may be expected to fire accurately to inflict casualties or damage.”

There are a couple of reasons why we want to dig a little deeper into the effective range of the 30-06 cartridge. First, FM 23-5 specifies the maximum effective range for an M1 rifle which is firing M2 ball ammunition. The M2 ball cartridge has a 150 grain bullet loaded to a muzzle velocity of 2,740 fps. Modern commercial hunting ammunition, however, is available loaded with several different bullet weights and across a broad range of muzzle velocities. An M1 rifle firing M2 ball ammo simply doesn’t tell the 30-06’s whole story.

Second, the 30-06 isn’t commonly used to inflict casualties on human-sized targets these days. The round’s ability to neutralize a human-sized target was of great importance during the 1940s, quite naturally, but nowadays Americans use the 30-06 pretty much exclusively for hunting.

The Army has determined that 60 ft lbs of energy are adequate to inflict a disabling wound within the human body. But that falls drastically short of the minimum energy advised for personal protection: 220 to 300 ft lbs, depending on who you ask. (Let’s accept the average of those two numbers, which is 260 ft lbs, as an acceptable threshold for self-defense.)

Medium and large game demand greater energy still. The general rule of thumb for ethical whitetail hunting is that you want to strike your quarry with at least 1,000 ft lbs of force. For an elk, which can weigh more than 700 pounds, that minimum recommended impact energy increases to 1,500 ft lbs.

Before we continue, it’s important to emphasize that you can neutralize a threat with much less energy than 220 to 300 ft lbs. Too many people have been killed with the puny 22 LR to argue otherwise. Furthermore, you can absolutely tag and bag a buck or elk with less than 1,000 or 1,500 ft lbs of energy, respectively. Heck, Bella Twin once whacked a grizzly with a 22 Long rifle.

That said, let’s compare several American-made 30-06 cartridges to determine the ranges at which they would deliver sufficient impact energy for elk, whitetail and self-defense.

Let’s make things a little more simple by averaging the ballistic performances of the 125 grain, 150 grain and 180 grain cartridges: 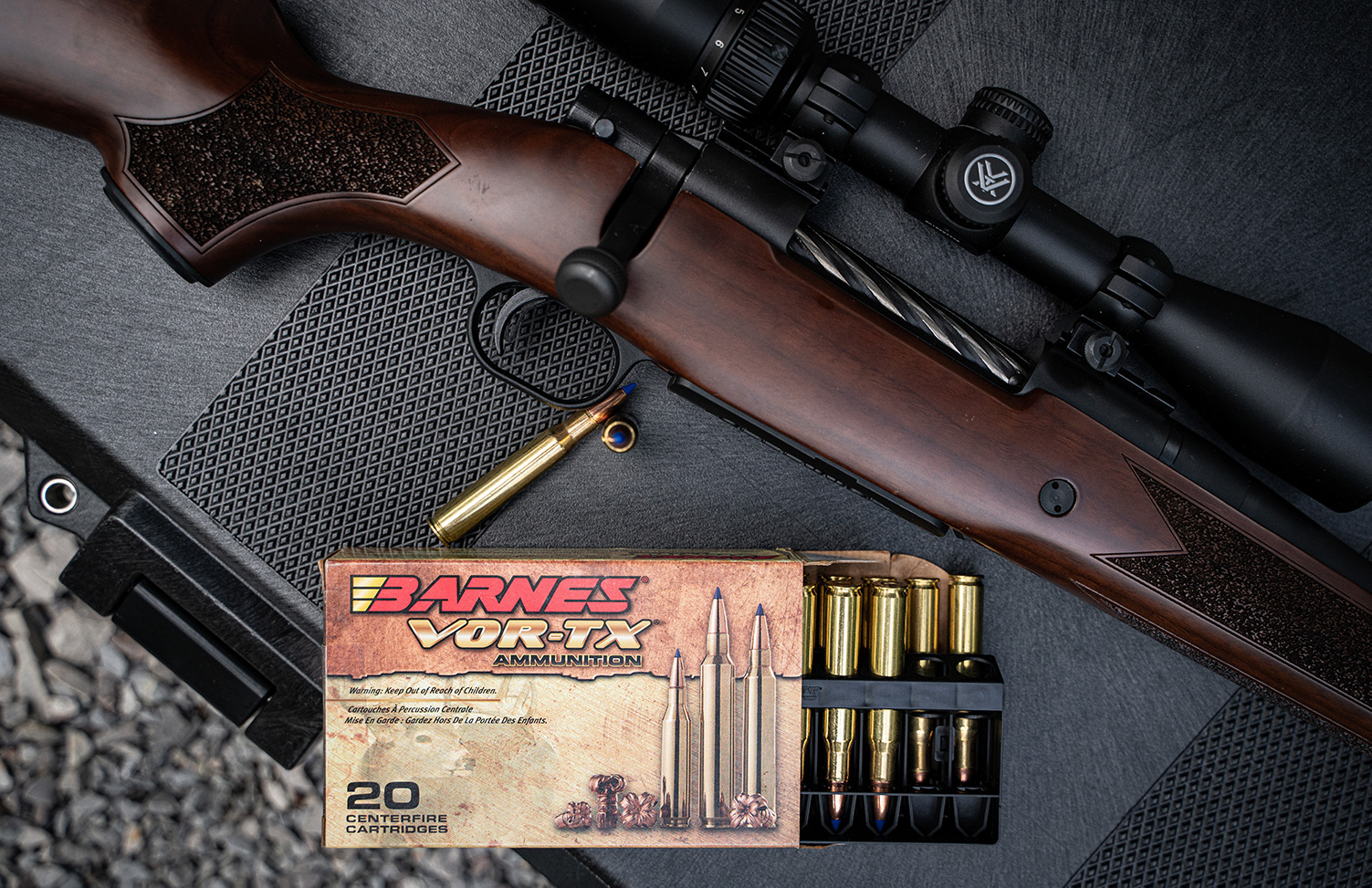 Let’s touch on the 30-06 ammo and its maximum effective range for self-defense first. You may have noticed that the 30-06 inflicts 260 ft lbs of energy at ranges far beyond the 503 yard mark instructed by the Army’s FM 23-5. We’re not trying to contradict so authoritative a booklet. While you theoretically could neutralize a threat with an M1 rifle at 1,000 yards, you’d have such a hard time hitting a human-sized target beyond 503 yards that you’d be better off not bothering.

Just as well. It’s hard to argue that an immediate threat to your safety could stand more than five football fields away. The real takeaway here is that if you’re able to hit a threat with a 30-06, you can count on said threat going down for the count. Good news if the only firearm you have during a home invasion is your hunting rifle.

On to hunting. Our data speak fairly well for themselves; they also demonstrate how bullet weights affect a hunting cartridge’s effective range. If you hunt whitetail with a 180 grain bullet instead of a 125 grain bullet, your maximum effective range increases by nearly 37 percent. You’ll have a harder time aiming, but that’s no trouble for an expert marksman like yourself.

But regardless of which 30-06 cartridge you prefer, you can expect to humanely bag a whitetail within a range up to 385 yards. For larger elk, that range shortens to 239 yards. You can increase your range by selecting a heavier bullet – or by using surgical aim to sink a bullet square into a vital organ over a very long distance. Once you’ve witnessed it in action, you’ll understand that the 30-06 doesn’t owe its massive popularity solely to nostalgia.