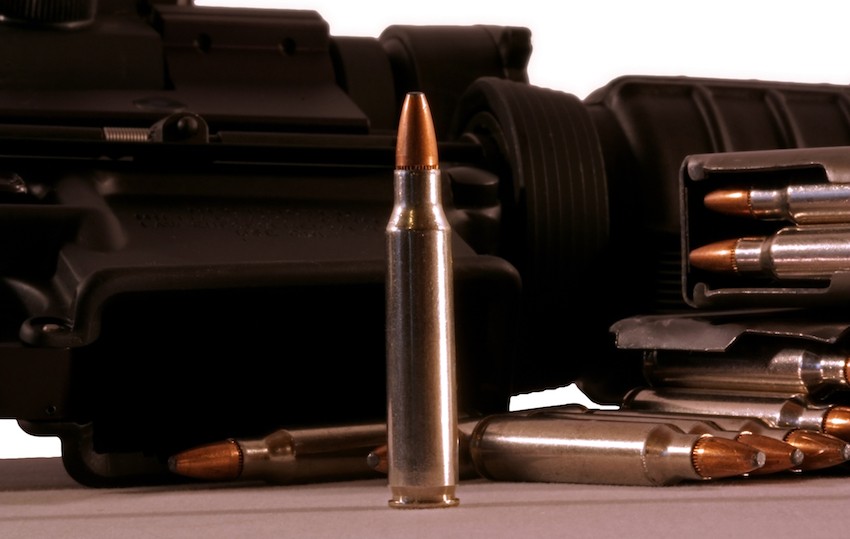 There are literally hundreds of types of rifle ammo for sale on the market today, some of which are much more popular than others. However, there are two main categories that each rifle cartridge falls under – rimfire and centerfire.

Out of all of the rifle ammo for sale in America today, the following are probably the most popular:

Although there are hundreds of different kinds of rifle ammo for sale at the moment, the above ammo types are the most notable and important. All rifle ammo is either rimfire or centerfire, with the latter being the more dominant ammunition type.

What round is bigger than a 50 cal?
There are several but 600 and 700 Nitro Express are a commonly found larger rounds than 50 Cal.
What is the best all around hunting rifle caliber?
Many sportsmen will give you different answers to this question. The .223 Remington, .308 and 30-06 are all well respected all-around hunting calibers.
What caliber is bigger than a 308?
There are several larger than .308. One is the 50 BMG cartridge. It's .510 inches in diameter compared to the .308 inch diameter of the .308.
What is the biggest rifle round?
The 950 JDJ is the largest rifle round in the world. It has a 2400 grain bullet and travels 2100 feet per second.
What is the deadliest bullet?
The deadliest bullet depends on a number of variables. Typically, you'll want to shoot a rifle caliber jacketed hollow point bullet to neutralize a threat.
What caliber is bigger than a 30 06?
There are many calibers larger than 30-06. 338 Win Mag is one example. It has a bullet diameter of .338 compared to the 30-06's .308 diameter.

Out of Stock Rifle Ammo