Some may see 7.62x39 ammunition as a nod to communism and maybe even the past but the cartridge remains extremely popular among American riflemen today. With several Russian manufacturers like Wolf and Tula produsing full metal jacket rounds and American companies like Hornady producing more sophisticated loads for hunting, if you're an AK-47 shooter or own some other rifle chambered in 7.62x39, you're bound to find what you need for sale below. 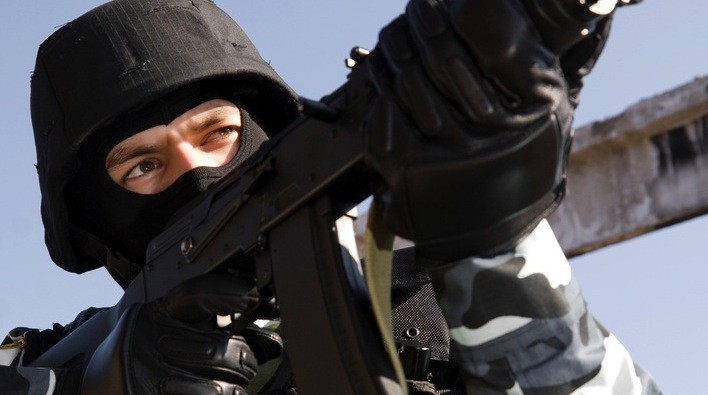 The original 7.62×39 ammo cartridge was introduced in World War 2 and was first used in the SKS carbine gun by the Soviet Union. This cartridge is commonly used by both civilians and militaries, as the popularity of the AK-47 and SKS pattern rifles saw a great rise during the twentieth century. The 7.62×39 cartridge was probably influenced by several foreign developments, particularly the pre-war, 7.75×39mm German GeCo experimental round, and maybe even the late-war German 7.92×33mm Kurz.

The world’s most renowned military rifle (the AK-47) was specifically created for this cartridge after the war. The 7.62×39 cartridge was the Soviet standard until the 1970s, and it is to this day one of the most popular rifle cartridges used globally. Most 7.62×38 ammo for sale today has a 2.31 ml cartridge case capacity.

Many Russian 7.62×39 ammo cartridges (such as the ones sold by Wolf, Tula, and Golden Tiger) use a modified M67 bullet with a nose that has airspace cast into it, with ballistic-enhancing tip design that greatly improves tumbling tendencies and fragmentation for a stronger stopping power.

Many affordable imported semi-automatic rifles, like the AK-47 and SKS variants and clones, can be found in this caliber, and Ruger produces the Mini-30 rifle as a 7.62×39 variation of their renowned Mini-14 rifle. The high availability and low cost of military surplus ammo makes most of the 7.62×39 ammunition for sale an attractive buy for many civilian shooters. The cartridge is used by hunters, target shooters, ranchers, militaries, and it is also used for estate security in some parts of the United States.