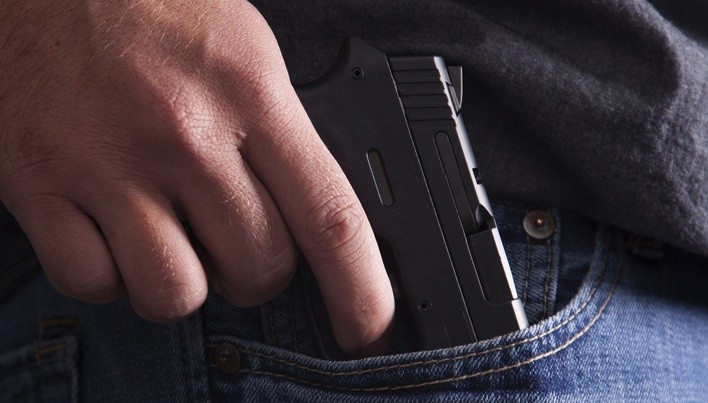 .380 ACP Ammunition: What's So Awesome About It?

.380 ACP ammunition, also known as 380 Auto ammo, was originally designed to be used with the first blowback pistols, which lacked a mechanism for barrel locking. The 380 ACP does not require this locking mechanism, as it has a “breech pressure” or “bolt thrust” that is not very strong.

While you'll see 380 ACP ammunition in stock and for sale, the round goes by several different names, such as:


380 auto ammo for sale today is also compact and lightweight, and thus has a relatively short range and lower stopping power than other larger pistol cartridges. Nonetheless it is a widely used defense cartridge that is suitable for individuals that need a lightweight pistol with manageable recoil. Although pistols that are chambered for the 380 auto are not uncommon, there has been a recent shortage in the amount of 380 auto ammo for sale compared to other calibers (especially military calibers).

The .380 ACP has been used by individuals and law enforcement/military agencies around the globe, most notably the Italian and German soldiers in WWII. While the .380 cartridge has never been utilized by the military as a main cartridge (because of its low stopping power), it is still commonly utilized in backup guns since it is reliable has been proven in combat. The 380 ACP is actually one of the most popular cartridges in history, and many predict that there will be 380 auto ammo for sale for the next century because of its compatibility with a plethora of firearms.

The levels of energy the 380 auto ammunition produces does not usually cause immediate incapacitation. Rather, the performance of the bullets depends upon the direct crushing of tissue through expansion and penetration. The stopping power of the .380 auto ammo for sale is much less than other pistol cartridges like the .45 ACP, but some see this as a fair tradeoff, since the .380 ACP is compact and lightweight.

Commonly used pistols that utilize the 380 auto ammo for sale include the Ruger LCP, Bersa Thunder 380, Walther PPK/S and the Kel-Tec P-3AT. The bullet energy for .380 auto loads vary from 190 to 220 ft•lbf. In order to produce hydrostatic shock, a bullet needs to transfer at an energy of over 500 ft•lbf in 1 foot of penetration. Thus, this lightweight and compact cartridge is not the best option for those looking for considerable stopping power.